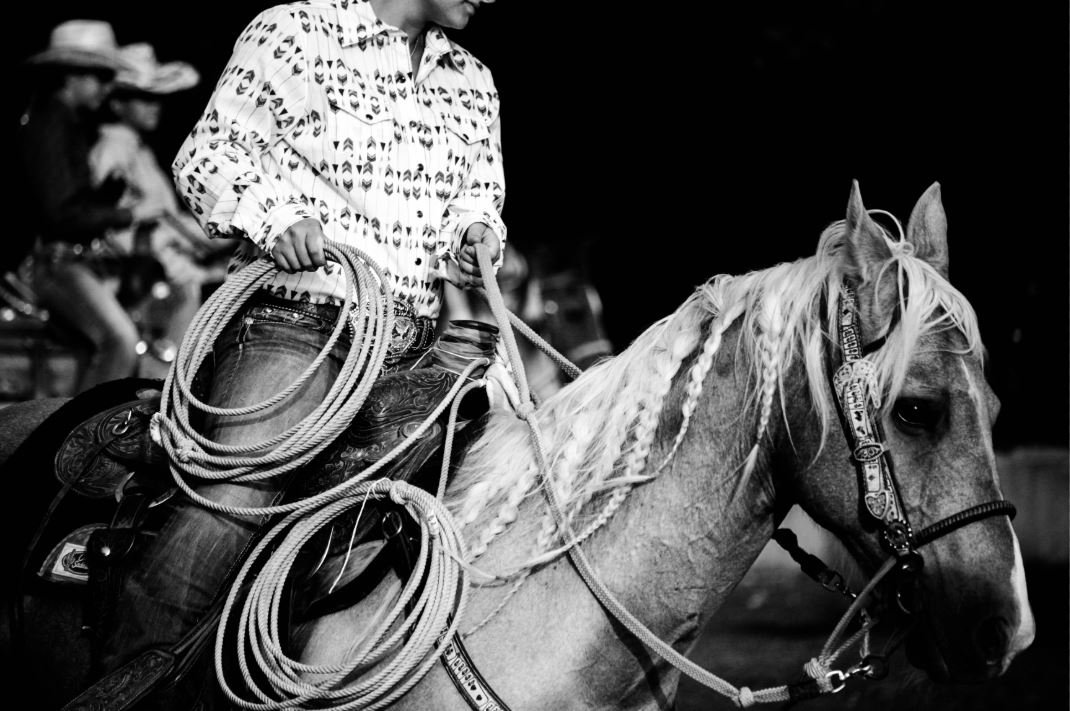 We encourage and celebrate the identification of learning as fun, important, and unifying. Our students learn, our staff learn, and our community learns. We do it all together and we want to celebrate our learning every day. Please join us in our Ellensburg Learns Together initiative.

City of Ellensburg
Ellensburg is the county seat of Kittitas County in the center of Washington state. In July, 2018 census estimate, the population was 20,977.

Located just east of the Cascade Range near the intersection of on Interstates 82 and 90, Ellensburg is the home of Central Washington University (CWU) and is a stop on the PRCA professional rodeo circuit, occurring each year on Labor Day weekend. The Ellensburg Rodeo has been a town tradition since 1923, and is the largest rodeo in Washington state.

The surrounding Kittitas Valley is internationally known for the hay it produces. Several local hay brokerage and processing operations ship to countries worldwide. Downtown Ellensburg has many historic buildings, many from the late 19th century.

A Brief History
In 1868, William "Bud" Wilson had the first claim and built the first log cabin where Ellensburg now stands. A.J. Splawn and Ben Burch moved a 14x18 hewn log house to a spot nearby so they could open it as a store in 1870. John Gillispie made a sign for the store and dubbed it "Robber's Roost." In 1872, John A. Shoudy bought the store, the first business in the valley and 160 acres of land.

The prior year, Shoudy, a Civil War veteran, had come to the valley as part of a business plan of his family in Seattle to create an improved road connection with the Yakima country. Settlers were few and the post depended on trade in furs and horses with Native Americans to buy supplies. Robber's Roost was located where Third 3rd Avenue is now located, just west of Main Street near the alley. A placard is placed on the wall along with a small stone monument against the wall on the sidewalk.

Shoudy named the town after his wife, Mary Ellen Shoudy, thus officially began the city of Ellensburgh around 1872 and he was the person who named the streets in the downtown. John and Mary Ellen platted the town and it was officially filed in April 1875. Under standardization pressure from the United Sates Postal Service and Board of Geography Names, the final -h was dropped in 1894.

In 1873, John started postal service in Ellensburgh. The town grew dramatically between 1878 and 1883 with the addition of a bank, Hook and Ladder Company Number 1, the Kittitas Localizer, first newspaper, Kittitas Localizer, which first published in 1883. Ellensburg was officially incorporated on November 26, 1883. With a population of 2,768, it became the county seat of Kittitas County in 1883. City government was officially formed with the first election and the first council meeting in 1886. Northern Pacific Railroad was the first train to reach Ellensburgh in 1886, helping the boom in building and population. The first telephone was installed in 1889 connecting two downtown stores.

In 1889 when Washington became a state, Ellensburgh could have become the capital if a fire had not destroyed most of the city on July 4, 1889. The fire started in J.S. Anthony's Grocery store on the east side of Main Street, between Fourth Avenue and Fifth Avenue. The town recovered quickly, with brick buildings to replace the former wood ones. Olympia became the state capital and Ellensburgh became the home of Washington State Normal School, now Central Washington University as compensation, it opened in 1891. Also in 1889, the first water system, and the City's sewer system, one of the first in Washington, were installed. The City purchased the private electric lighting system from John Shoudy in 1890. The public library was begun in 1910.

There were several early newspapers in Ellensburg. The Daily Record began in 1909 and is still the local newspaper to this day.

Concerns over the state of Ellensburg's historic downtown led to the formation of the Ellensburg Downtown Association to work on revitalizing the area.

Every month on the first Friday is the First Friday Art Walk from 5:00-7:00 PM, which showcases art of all forms. The downtown galleries, museums, and businesses come alive with art, music and wine to celebrate the art in the community.